What is most personal is most general 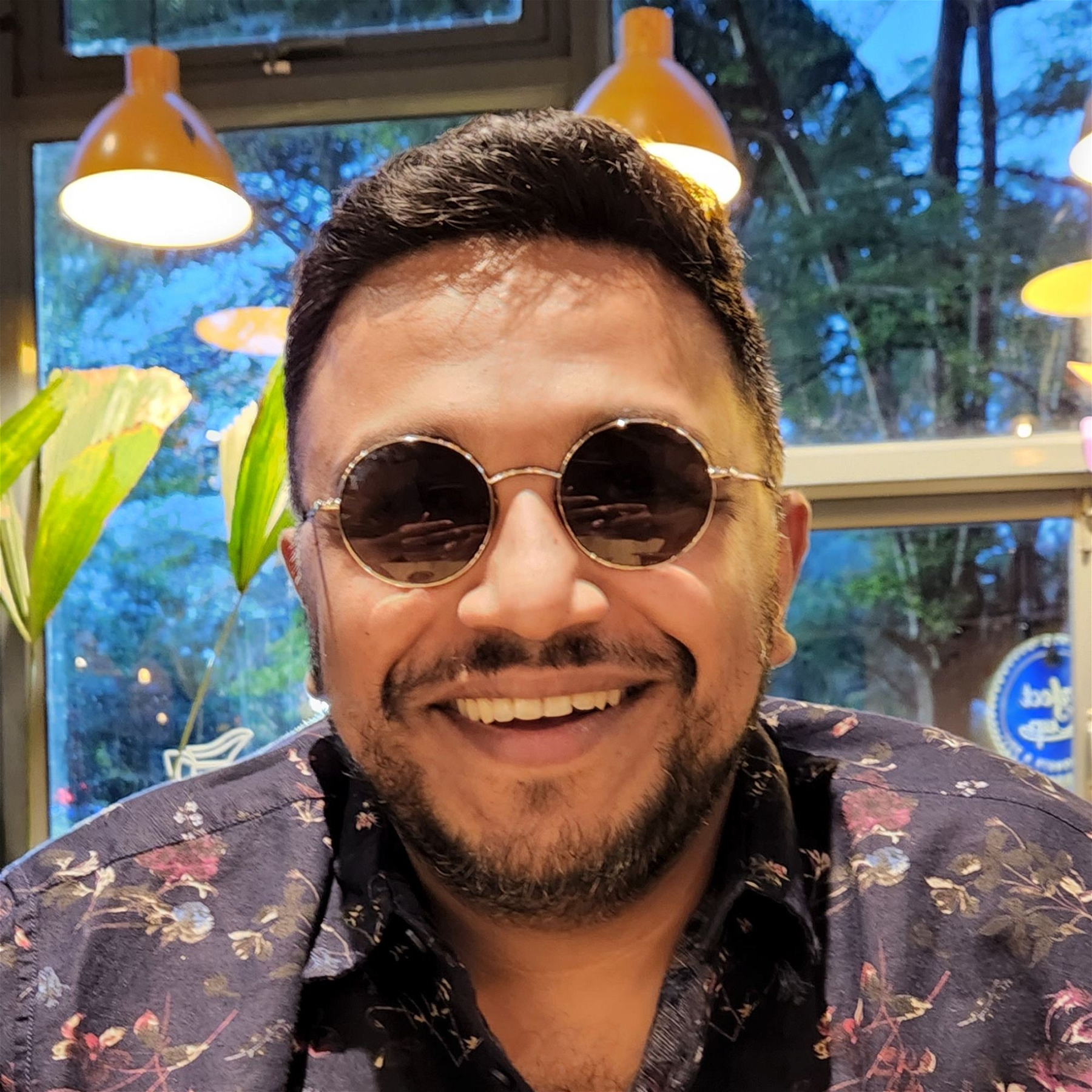 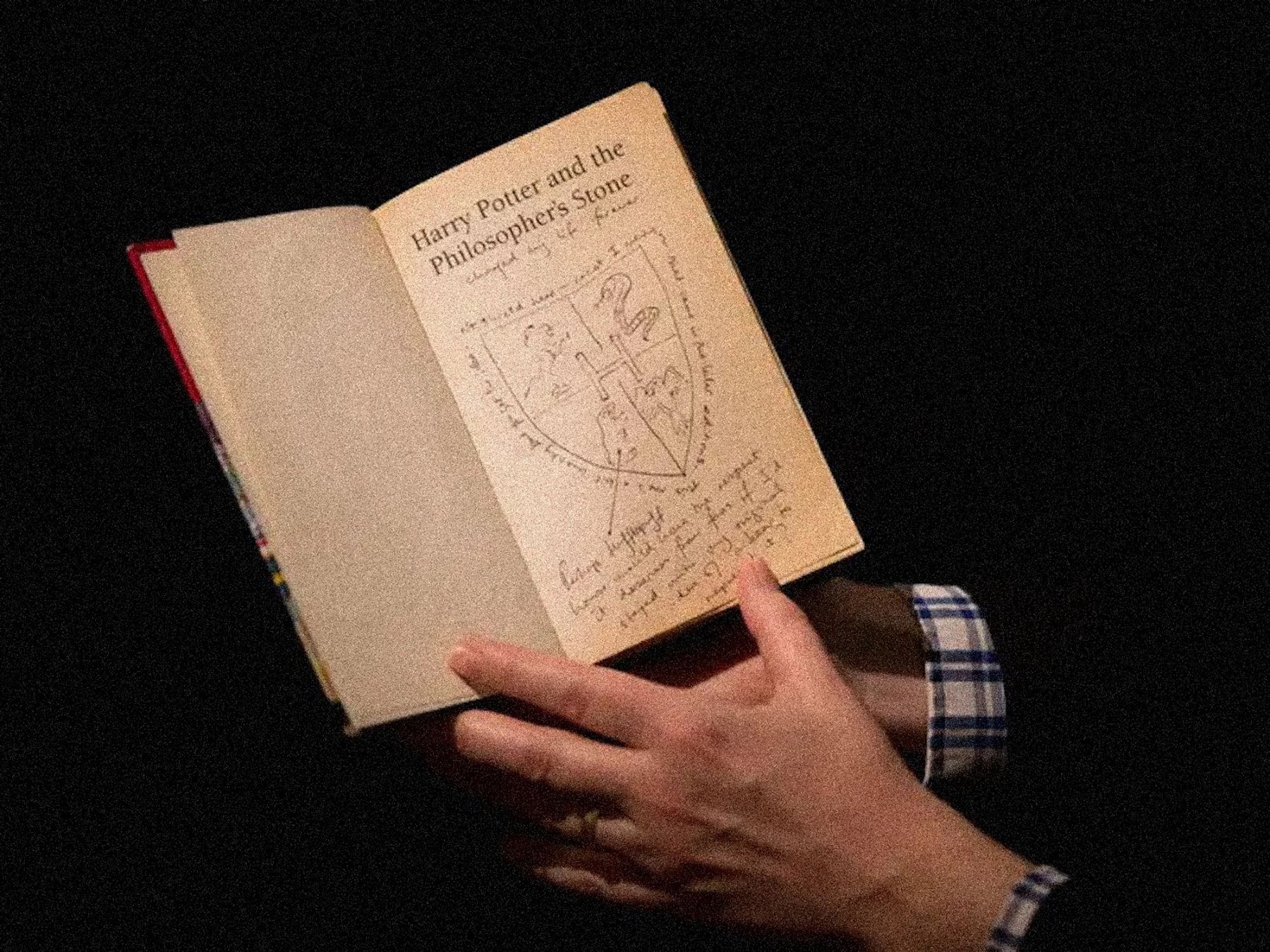 Meta Title
What is most personal is most general
Meta Description
What does What is most personal is most general mean to artists
Often, we disregard our simple ideas and thoughts.
Especially those that stem from our own personal experiences.
The quest is for something massive, something larger than life. Something that will shock and stun the world.
The desire to capture and connect with your audience often makes us go for the noise. We disregard our story, our perspective, and our truth.
People are scared to dive into it; forget going ahead and sharing it with the world.
More artists should spend time talking and creating from what is personal to them. It is scary, yes. The fear of no one being interested in what you've been through will loom. But that fear is temporary if you can weave threads of novelty around it. Find interesting ways to tell your story. Tell your truth.
J.K Rowling’s Harry Potter came from her life experiences, which were mostly dark and grim.
Though she did not realize it when she started writing the series, Rowling told Oprah Winfrey that making Harry an orphan, as well as his subsequent experiences with death, was her way of dealing with the death of her mother, who died at age 20 from multiple sclerosis.
"If she hadn't died, I don't think it's too strong to say that there wouldn't be Harry Potter. The books are what they are because she died."
Rowling had a personal story to tell, and it connected with so many souls around the world.
What is most personal is the most general; everyone will relate to it, easily.
Just go out and say it - fearlessly.
The works that are derived from your personal stories, triumphs, experiences, losses, and fears are what will connect and last a lifetime.
“What is most personal is most general”—Carl Rogers. 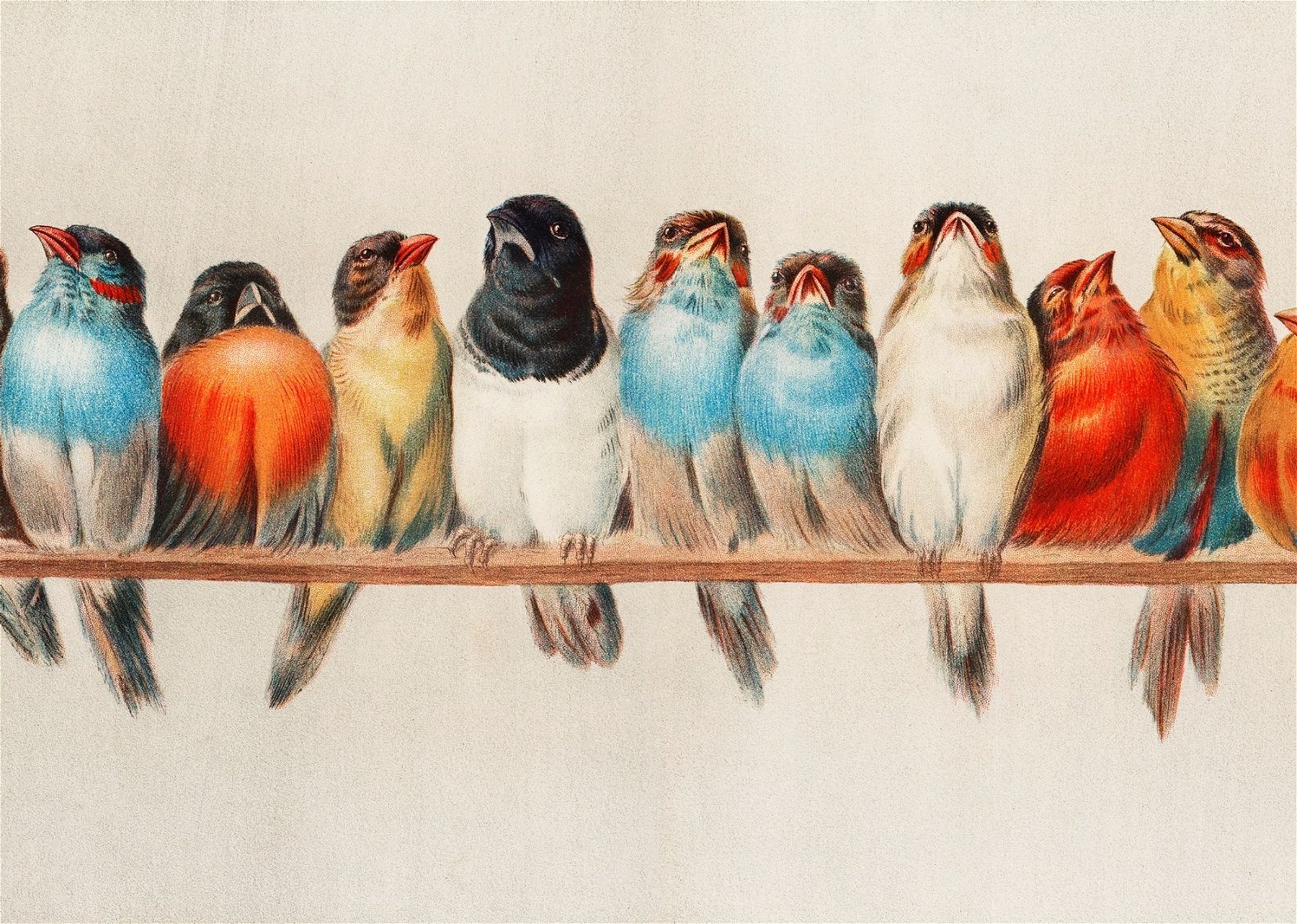 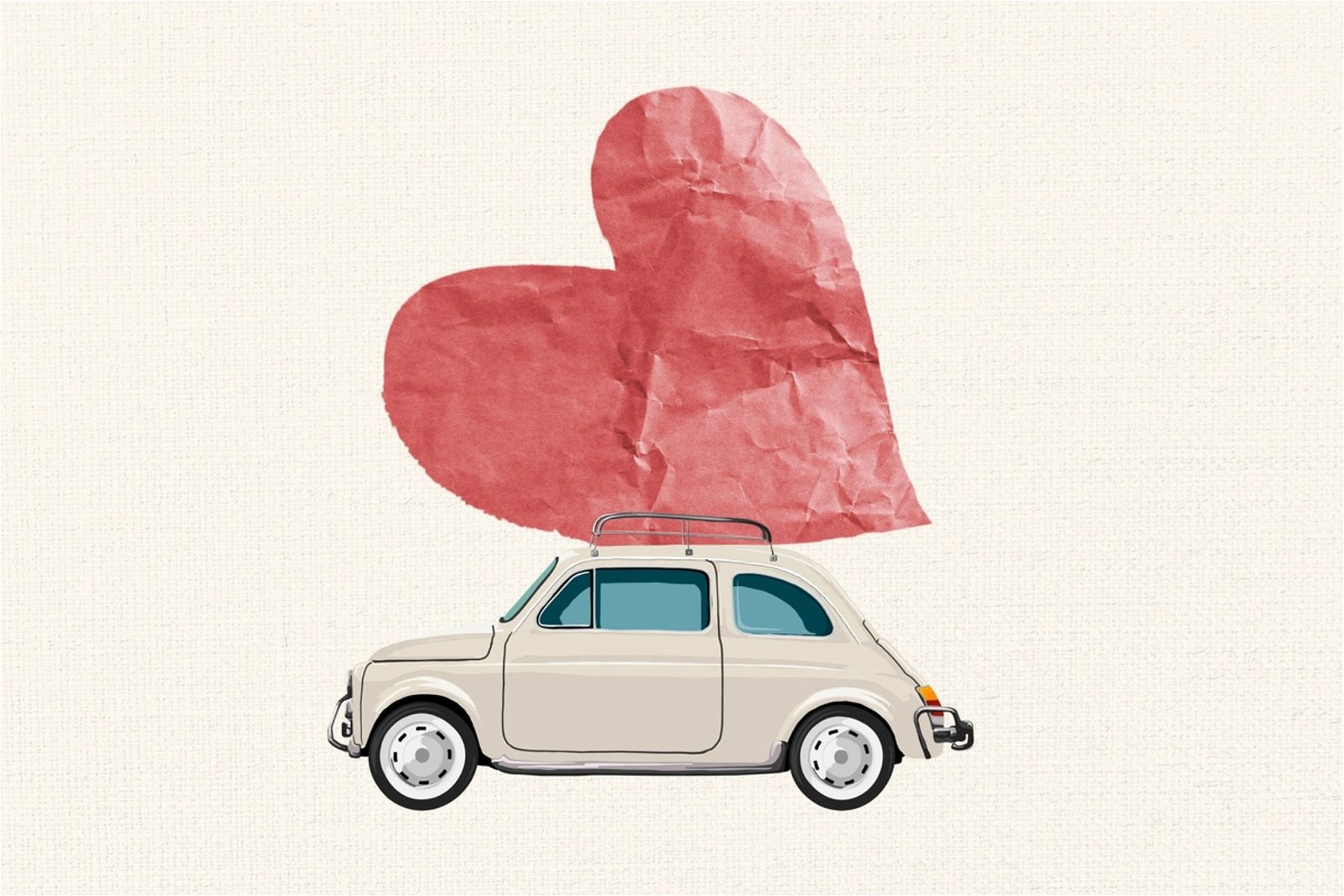 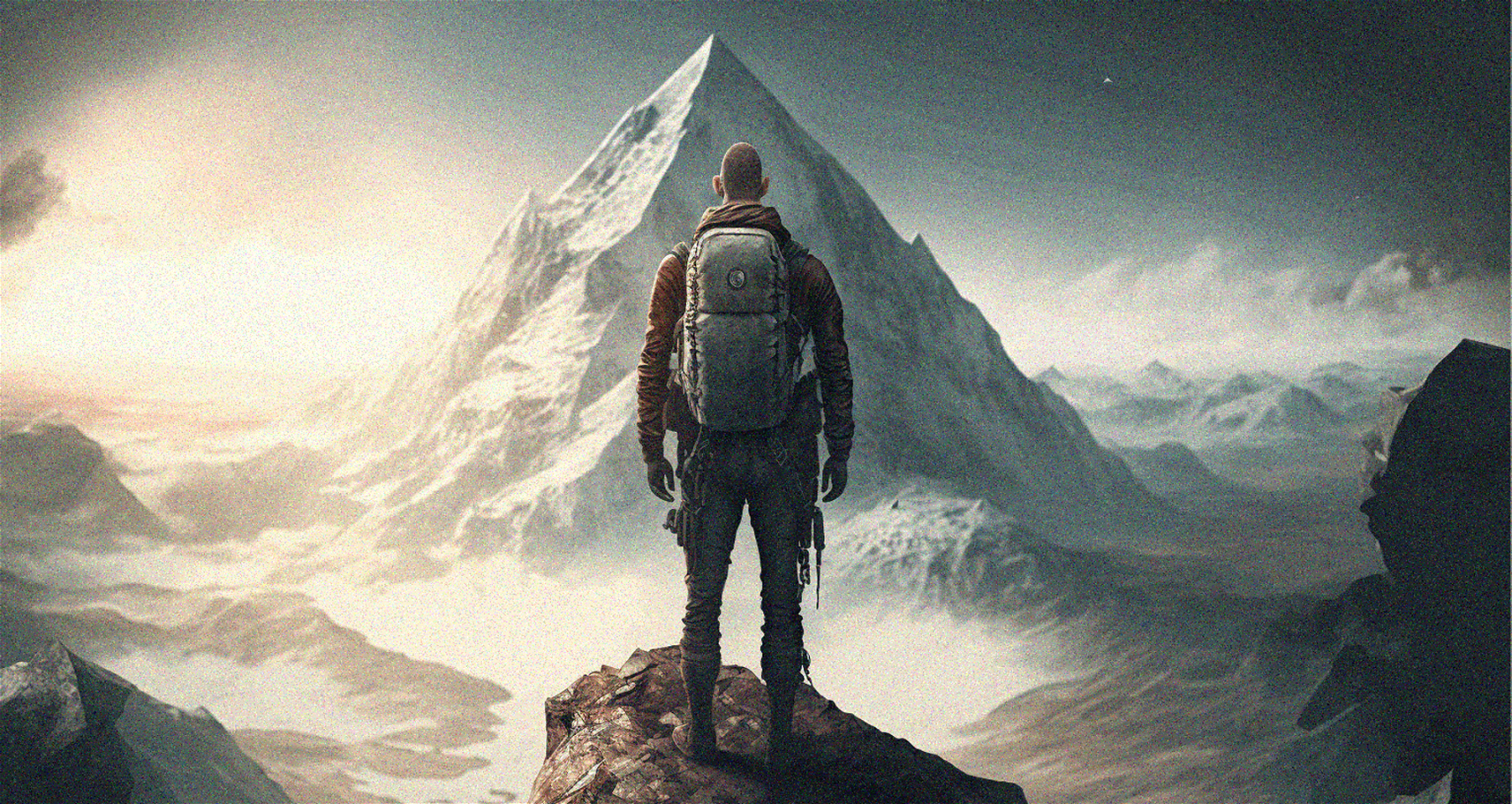 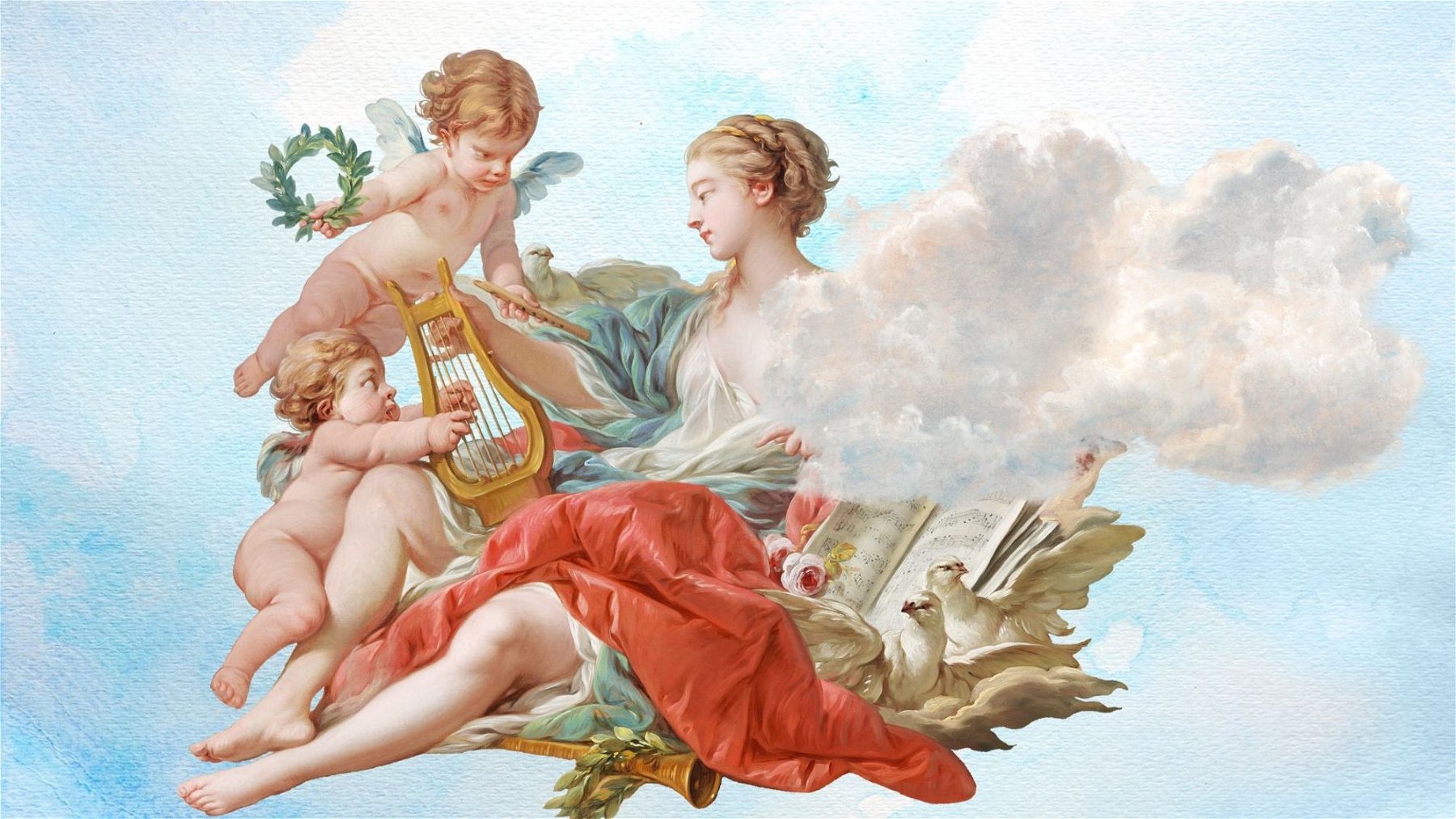 Music will reveal itself 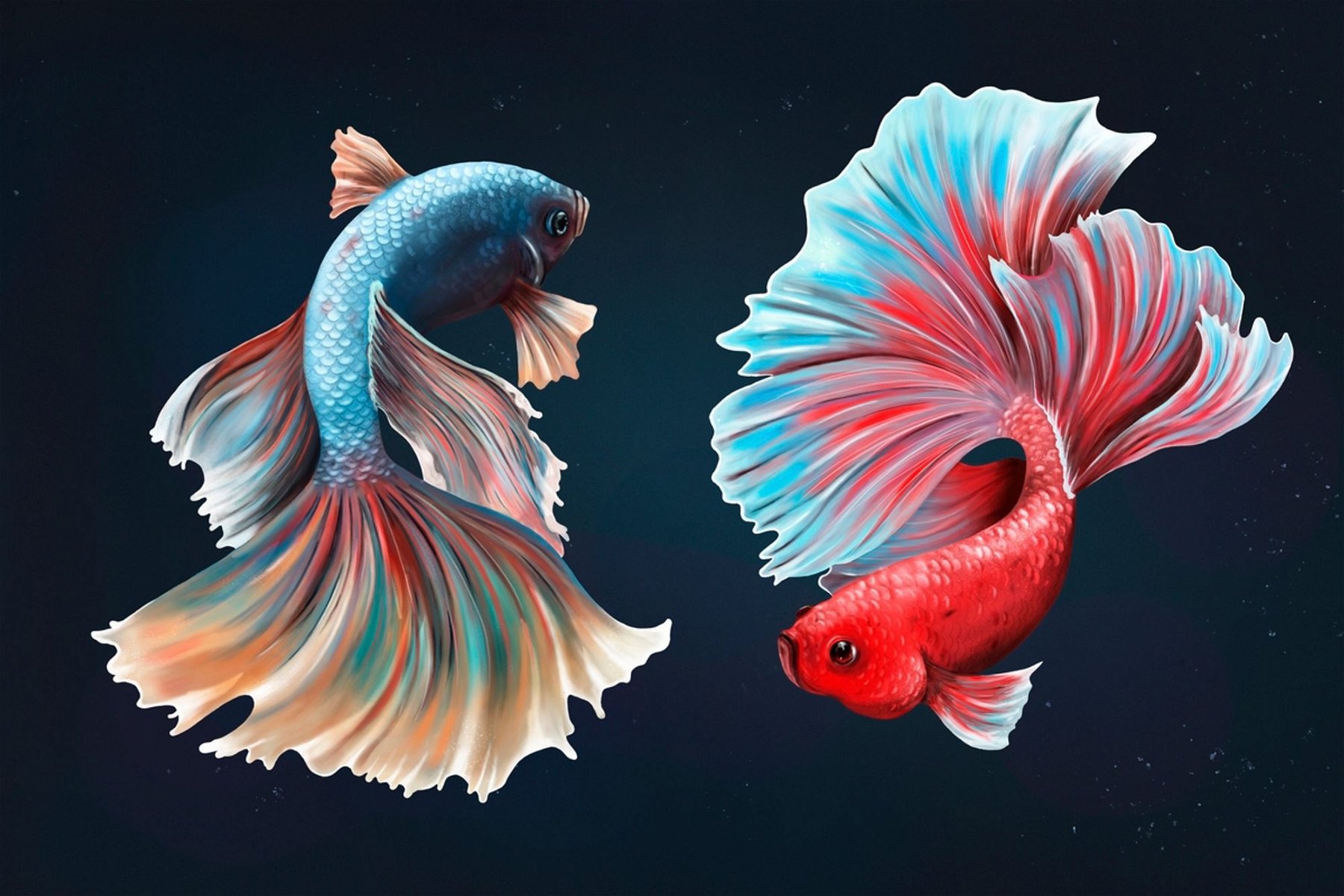 The life of impressing and impersonating 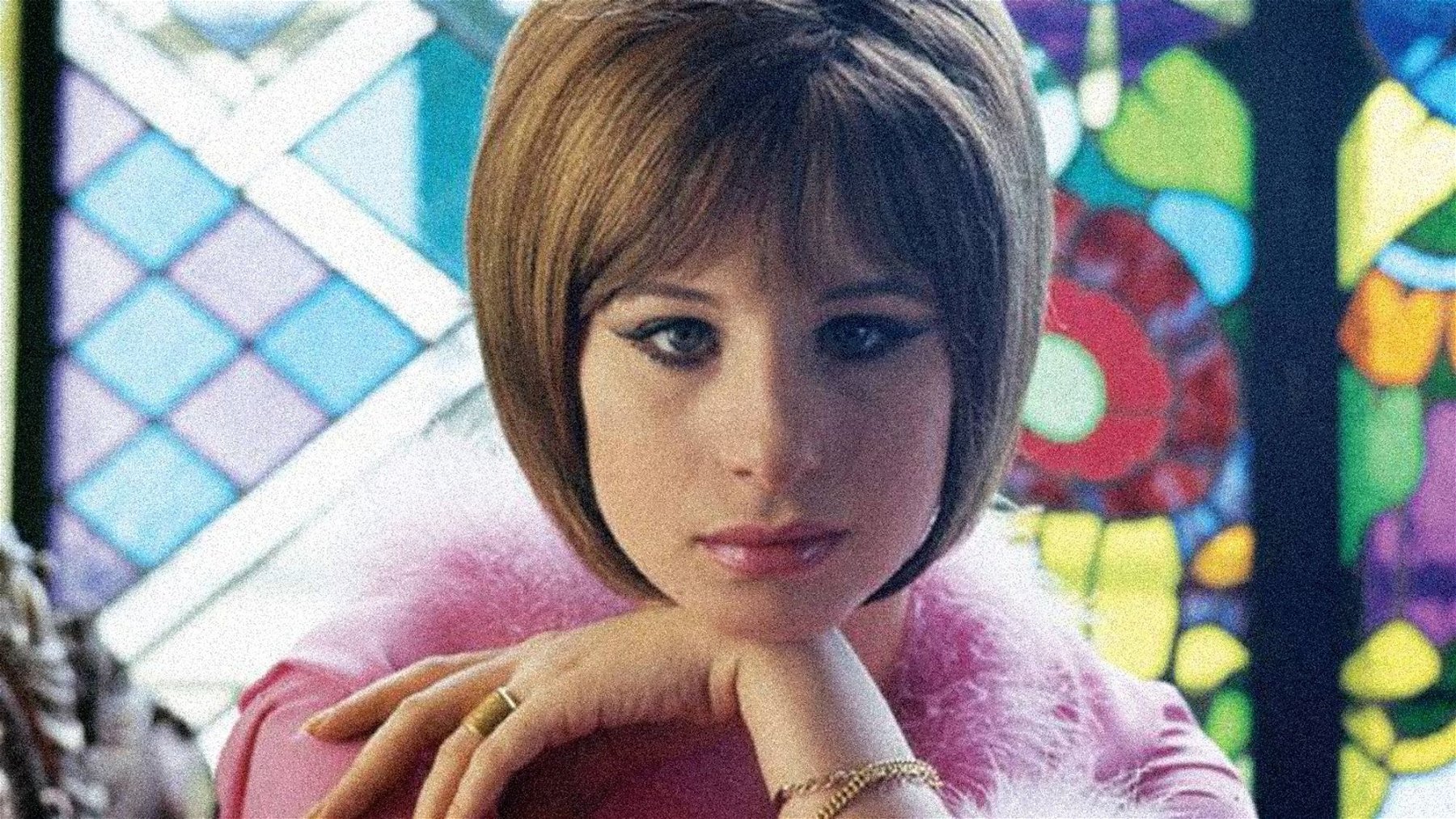 The more you try to hide 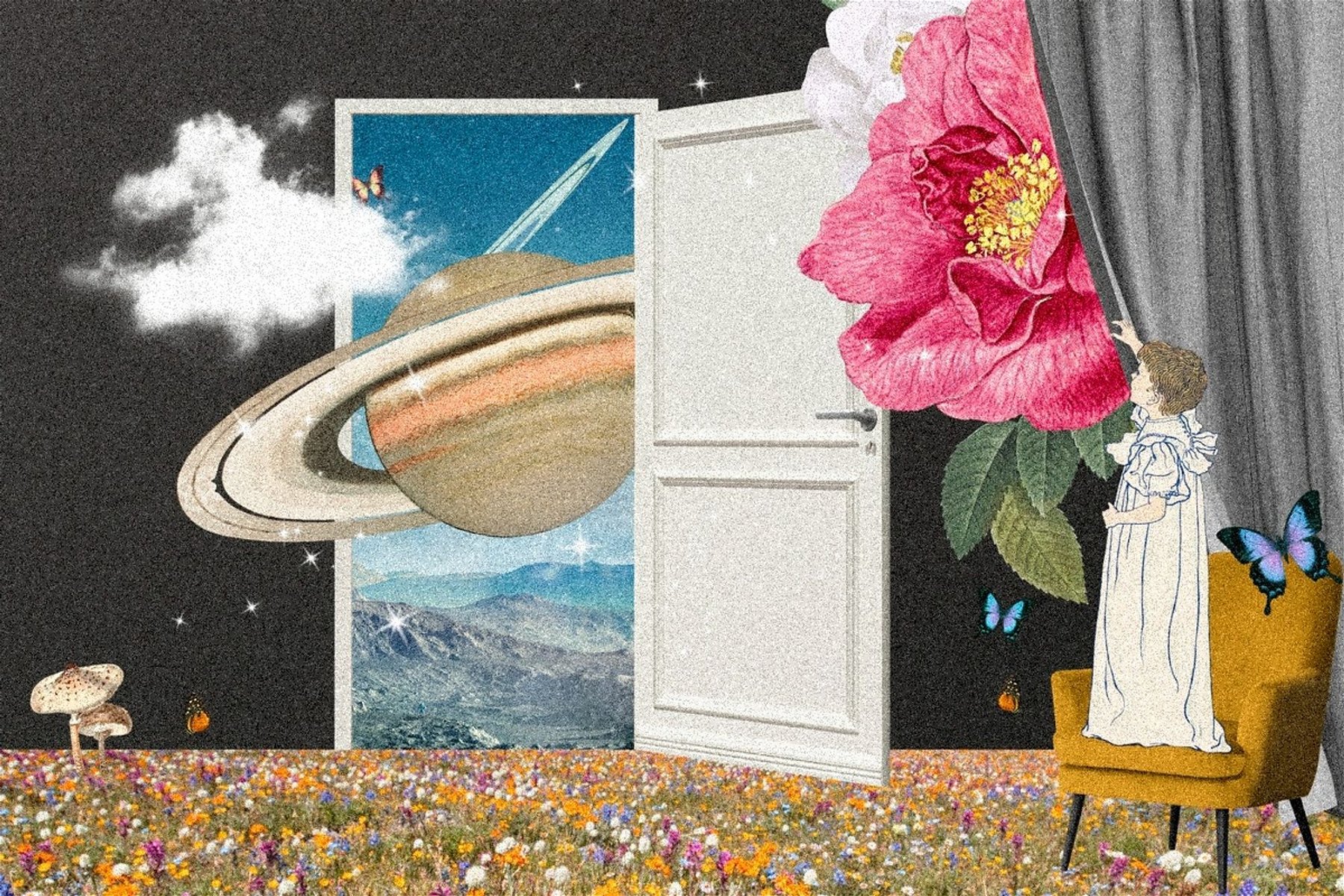 You attract what you vibrate 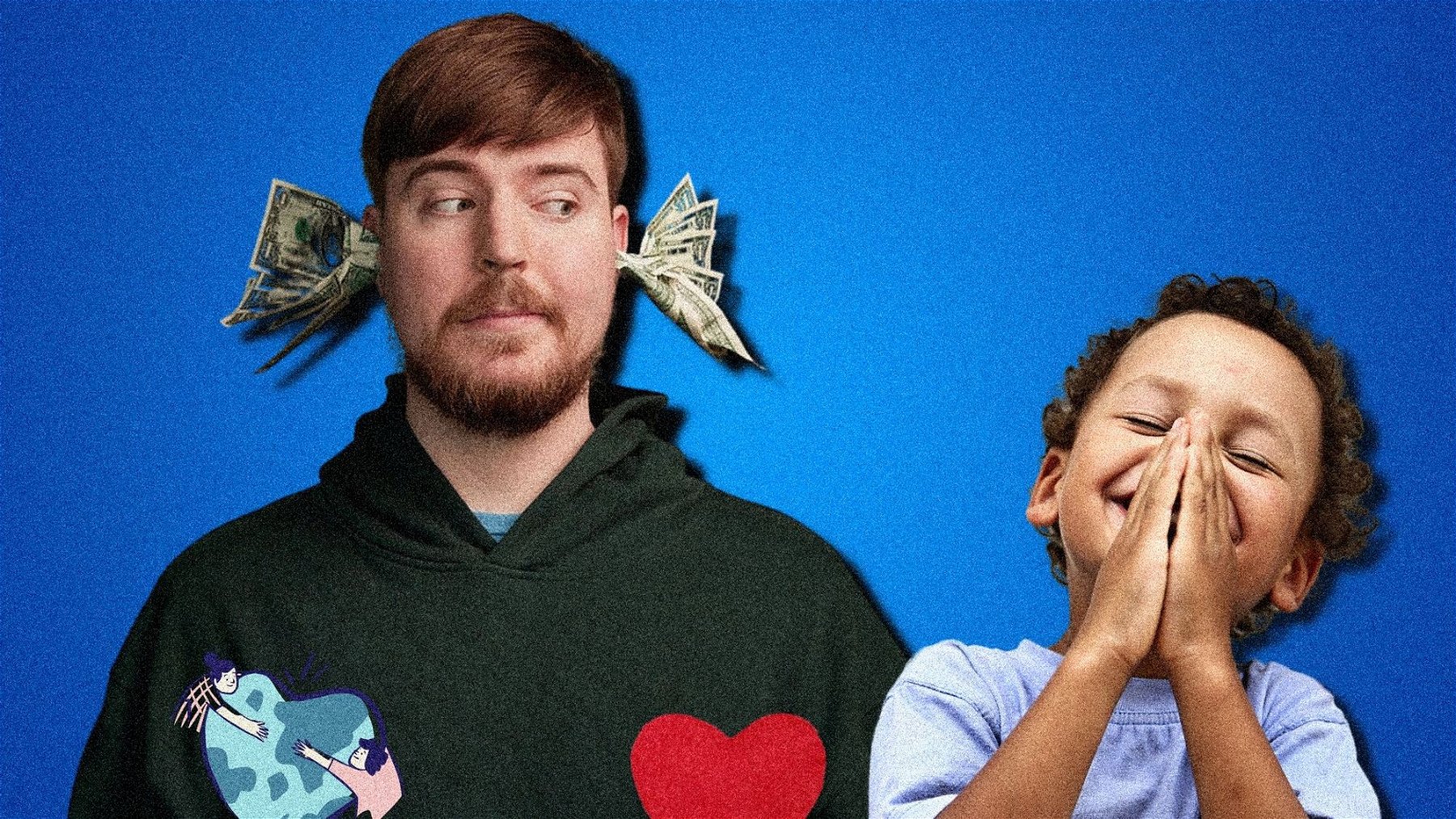 The fastest way to become a billionaire 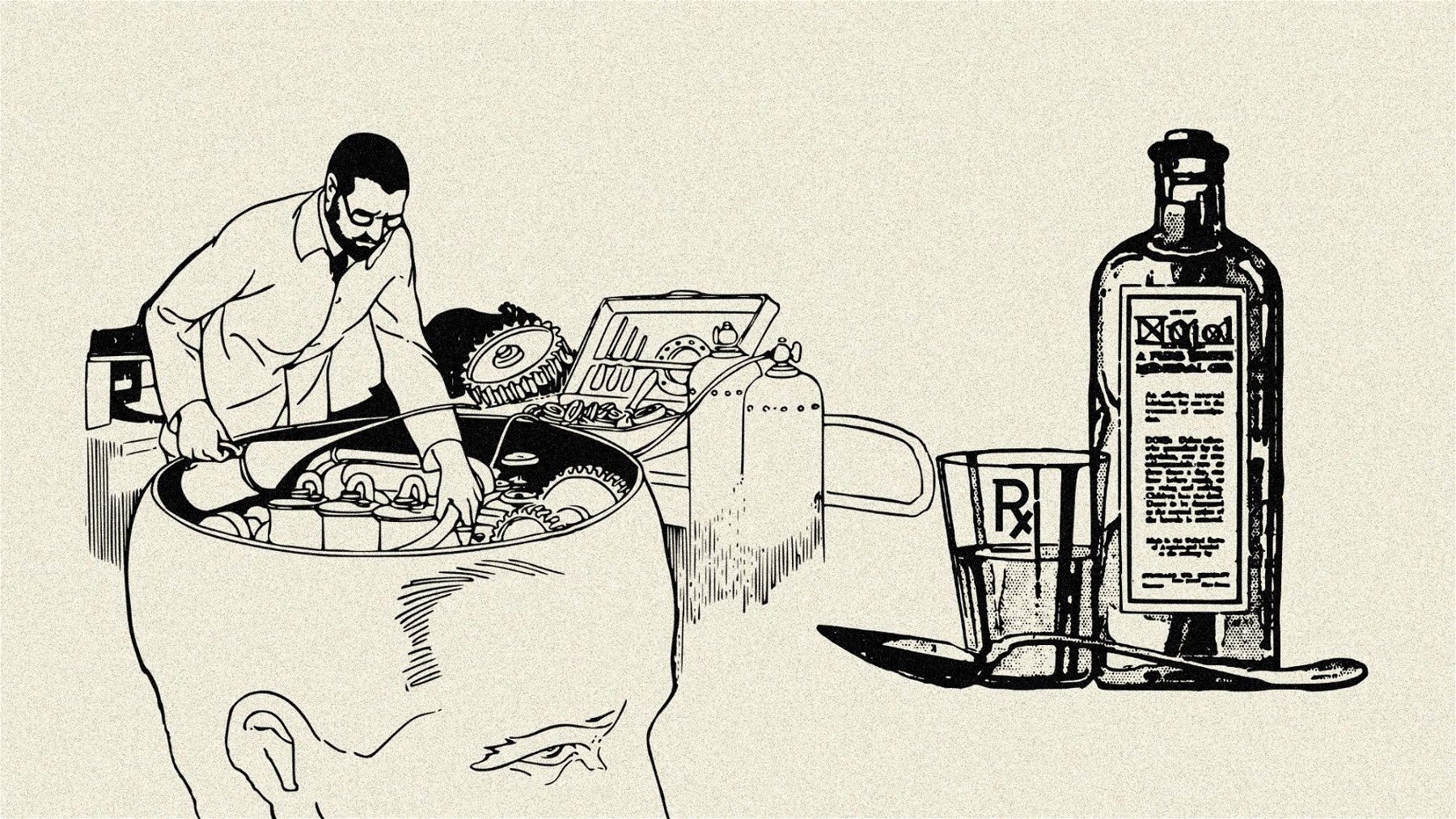